THE PHOENIX CONTROLS is aware that you need IS220PSVOH1A – GE MARK VIe -SERVO PACK UNUSED urgently. We will, therefore, work towards expediting your order such that you face no downtime.

The Phoenix Controls has the comprehensive inventory of GE Speedtronic, GE LCI, GE Excitation, Bently Nevada, Woodward and are not limited to these. For more information contact us. 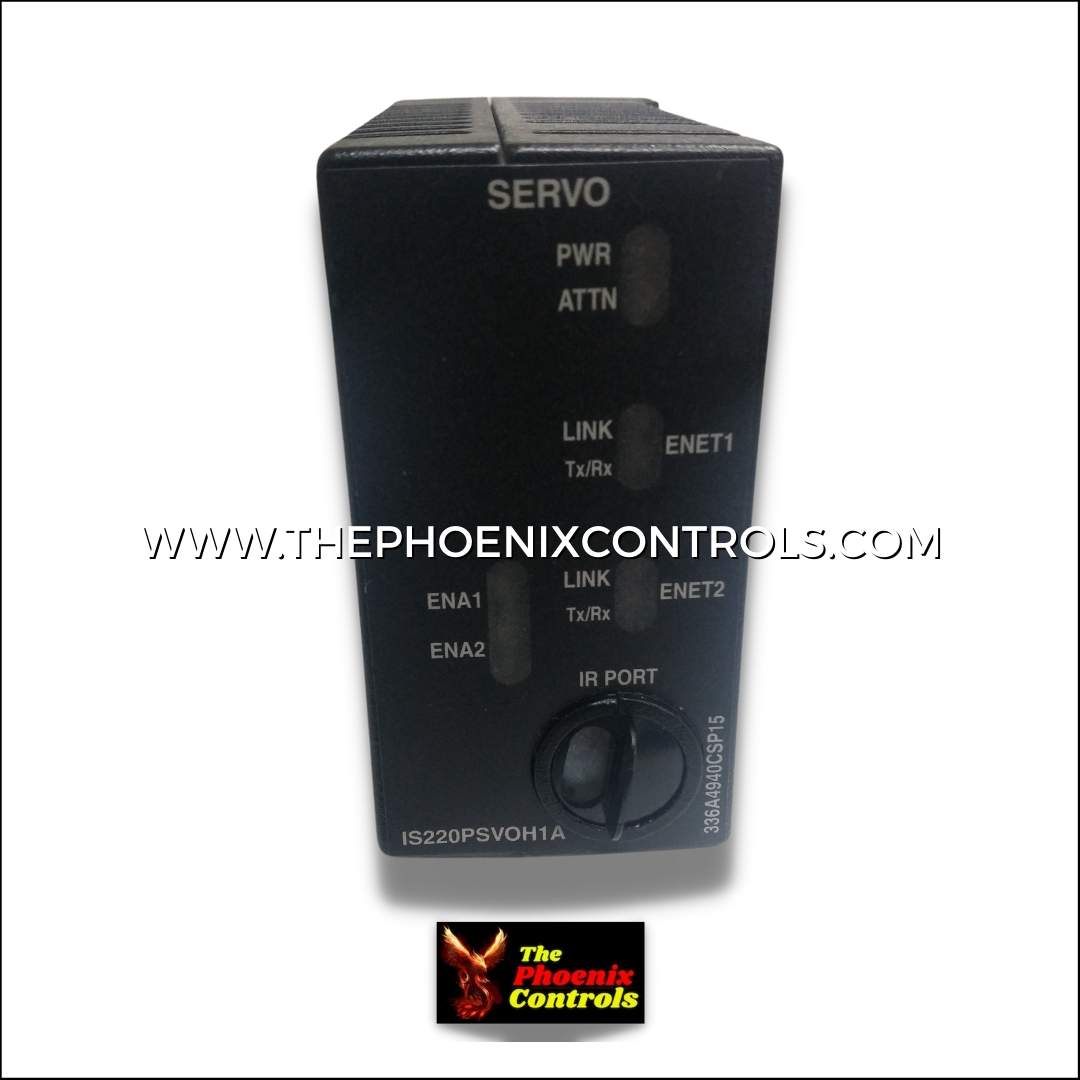 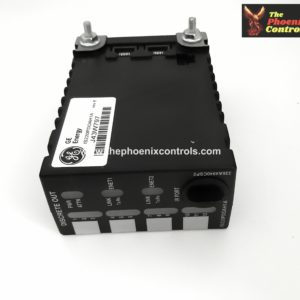 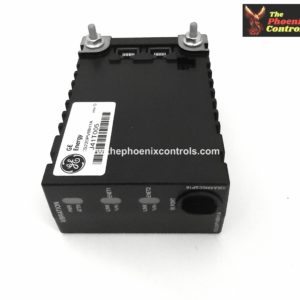 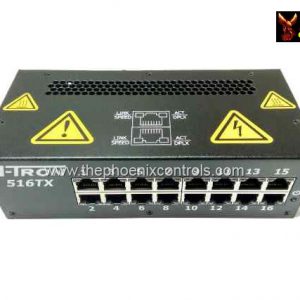