The Phoenix Controls has the best prices on the GE Mark IV Unused & Refurbished DS3820AIPA ANA 10 module. Check out our GE Speedtronic, GE Excitation, GE LCI, and Bently Nevada Spare Parts Inventory or contact us at [email protected] for a quote. 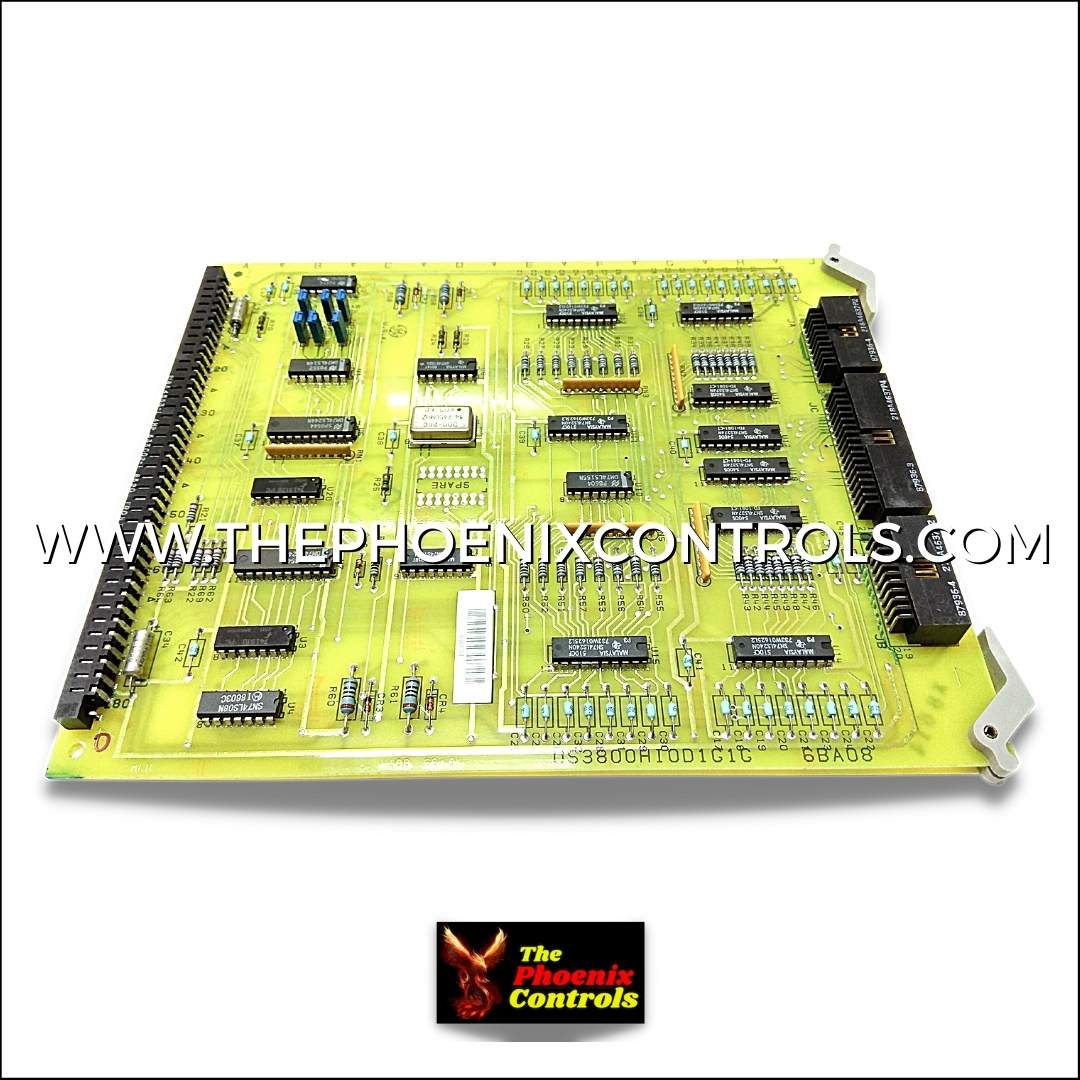 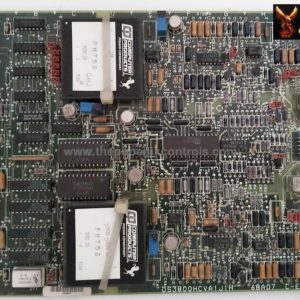 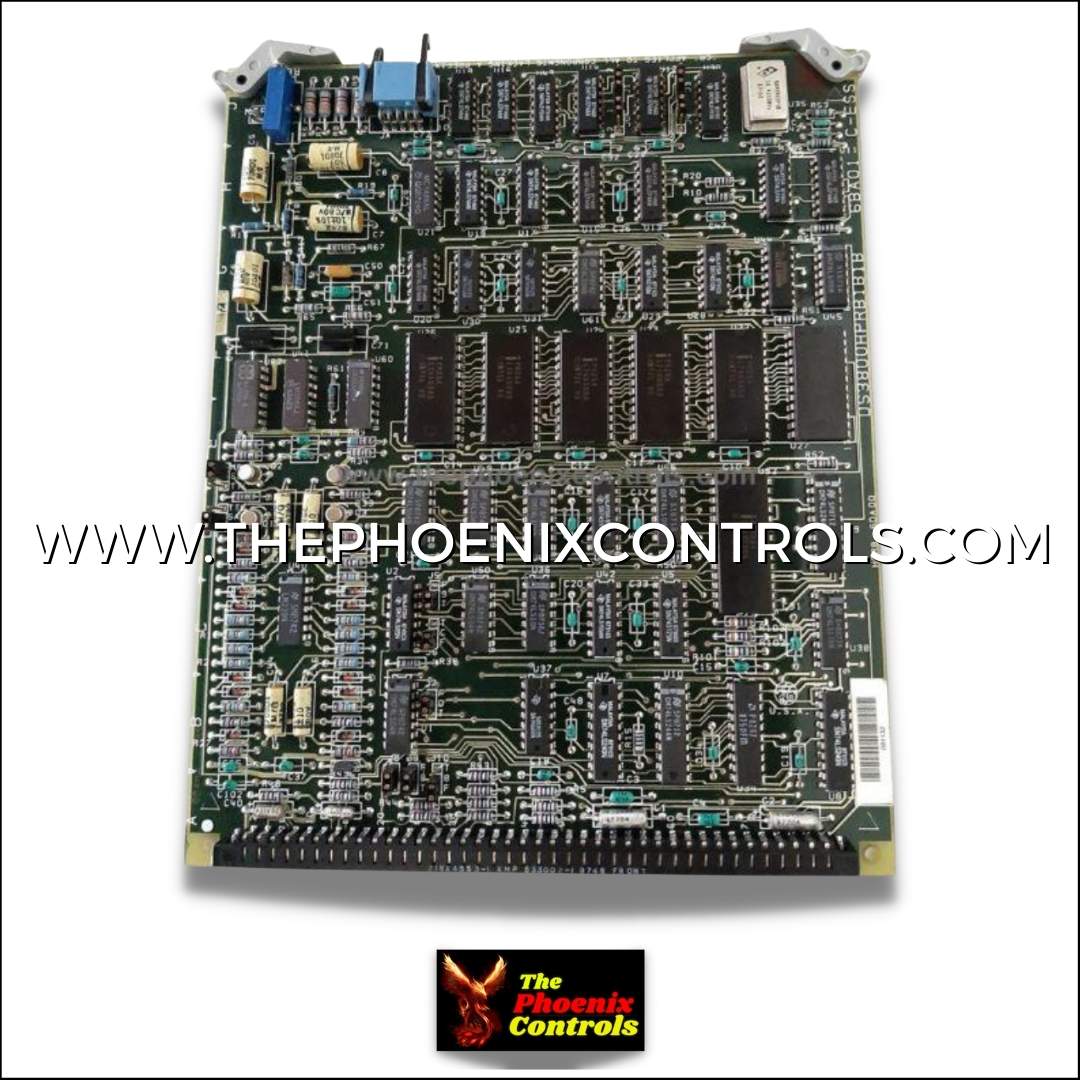 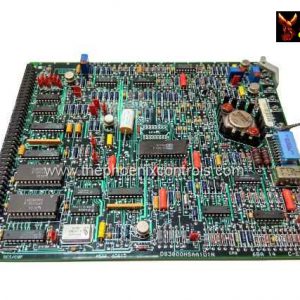