The Phoenix Controls has the best prices on the Mark V Refurbished DS200DTBBG1A GE Terminal Digital Connector Board. Check out our inventory of GE Speedtronic, GE Excitation, GE LCI, Woodward, and Bently Nevada Turbine spare parts. To get a quote, please call +85259168256 or email [email protected] 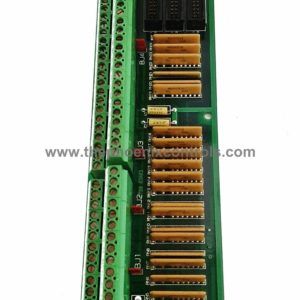 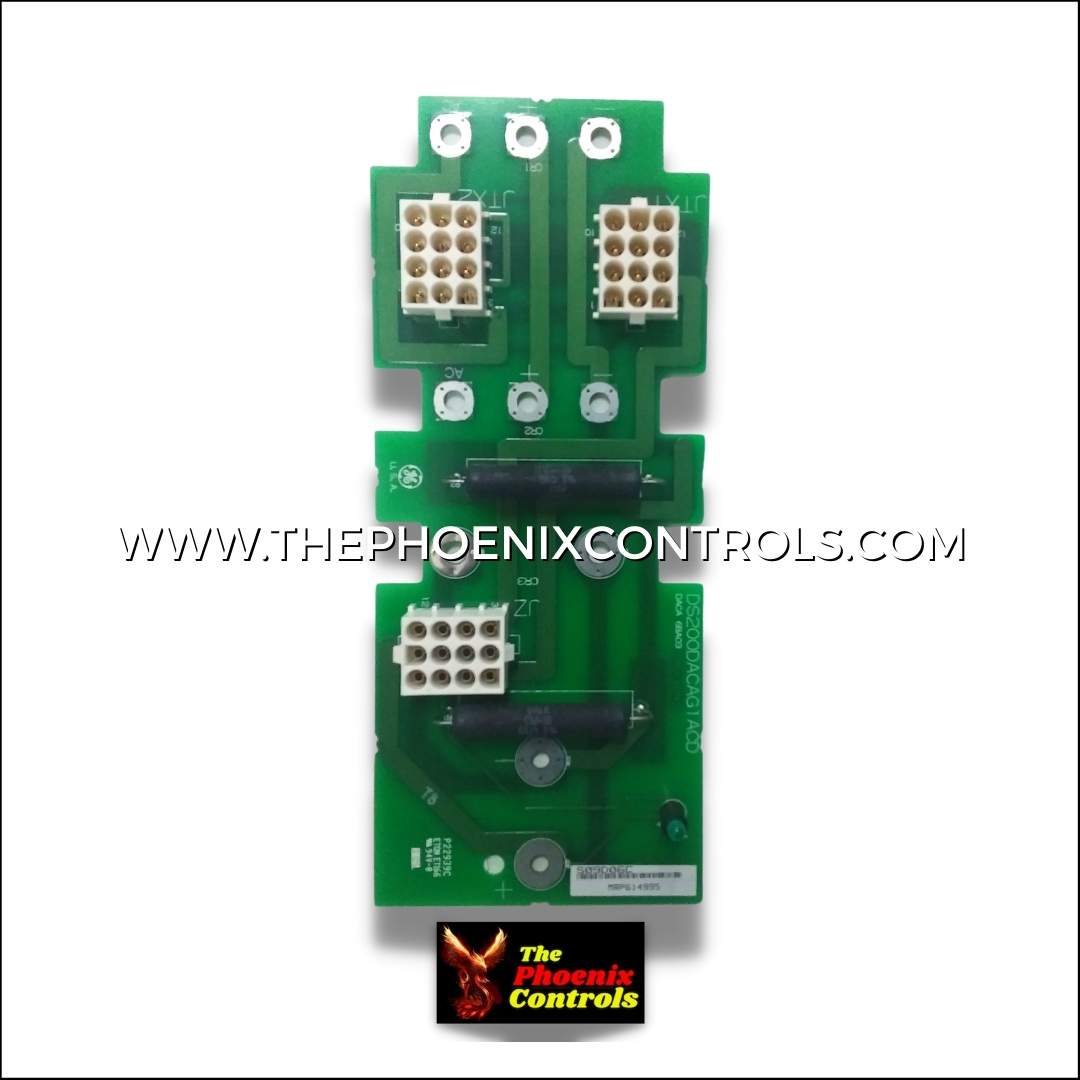 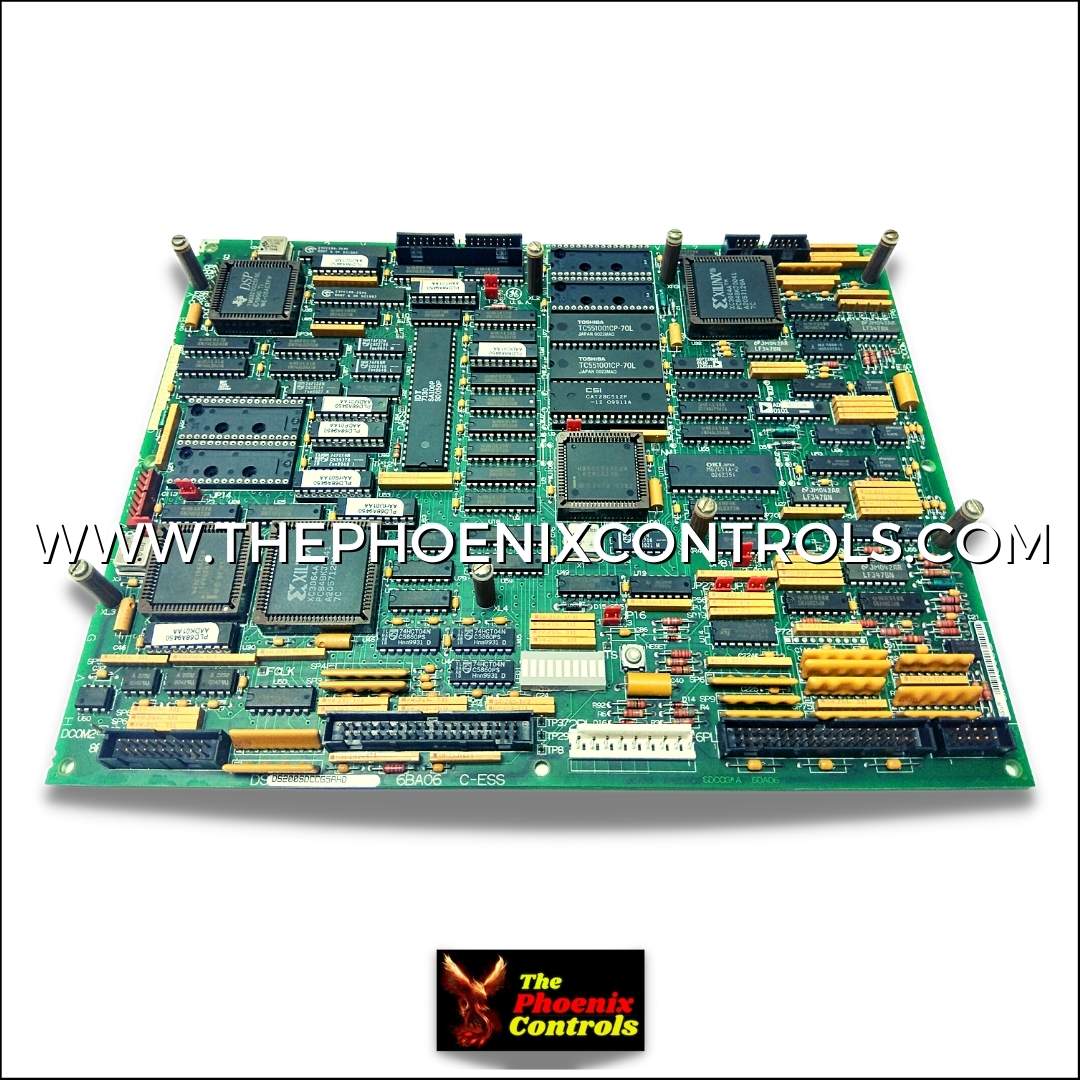 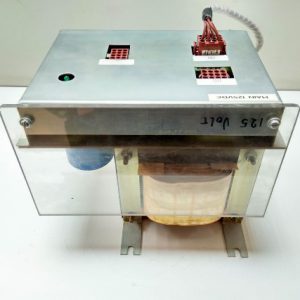 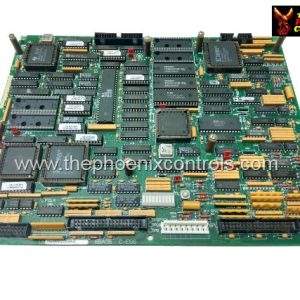