The Phoenix controls has the most effective stock of IS220PRTDH1A Refurbished spares. Contact us to know more 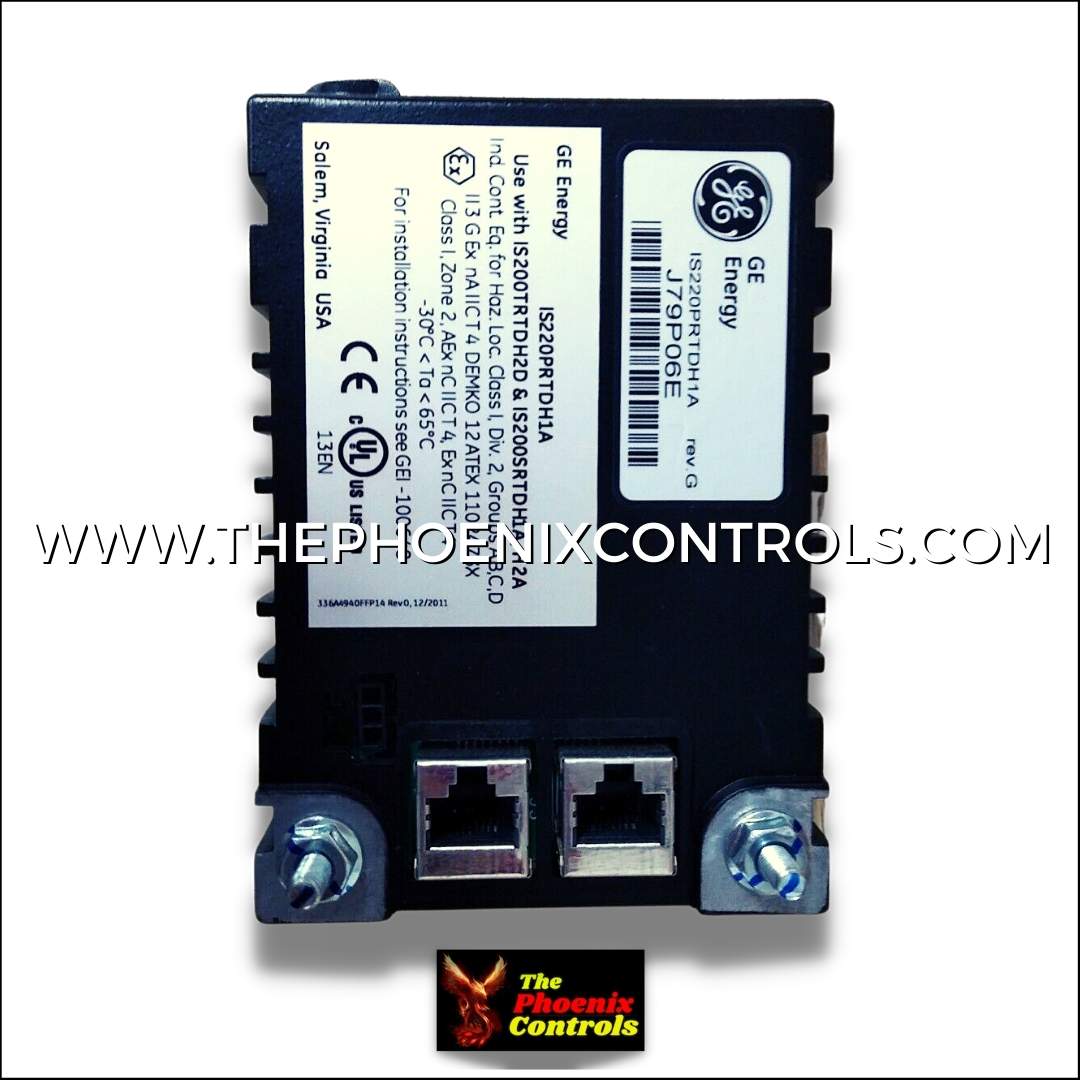 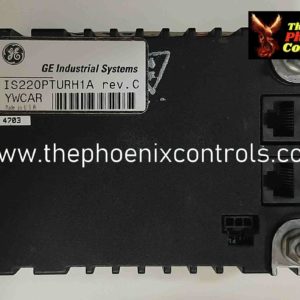 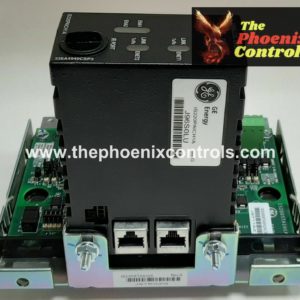 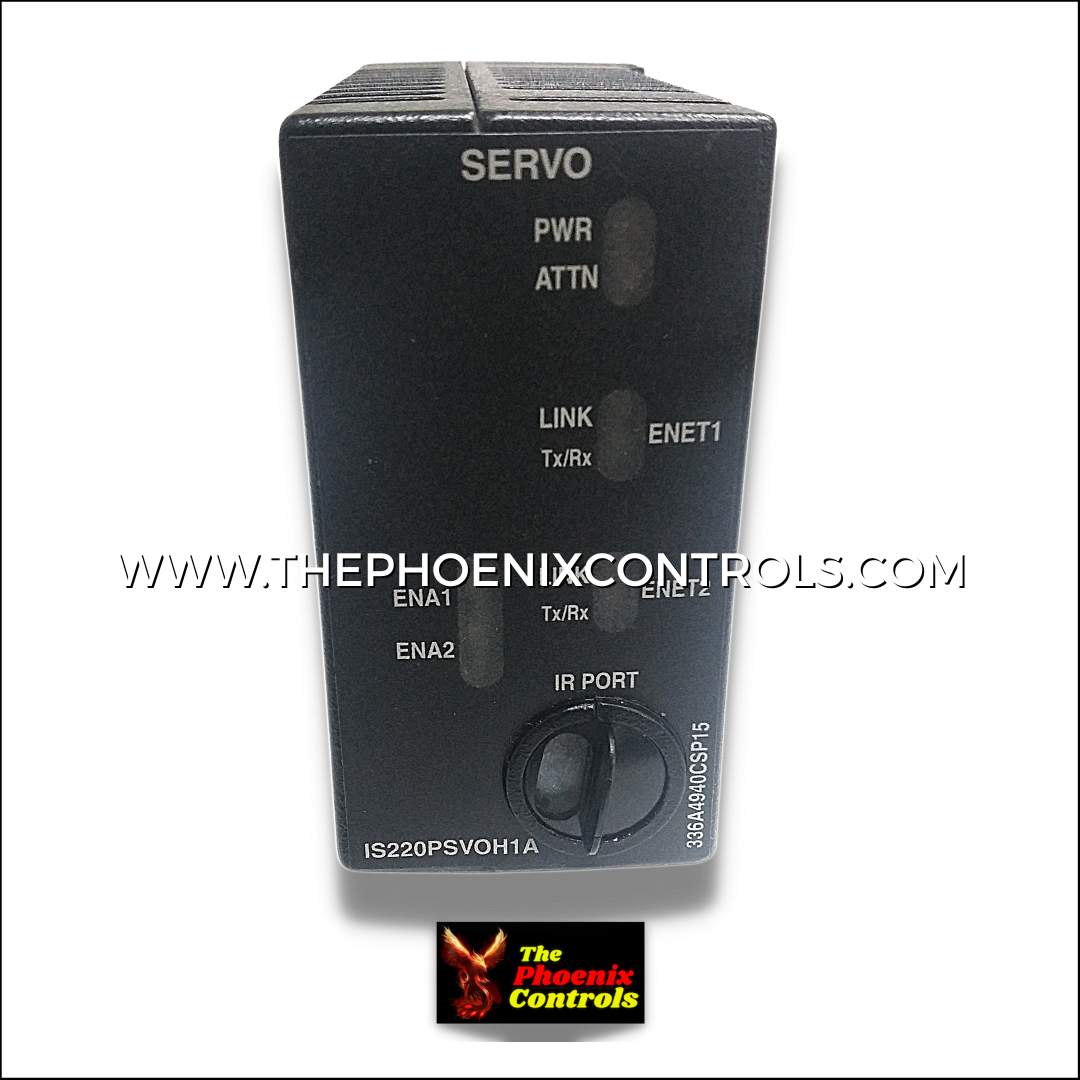