The Phoenix Controls has the best prices on the Refurbished GE Mark VI IS200TBAOH1C analog terminal board. Check out our GE Speedtronic, GE Excitation, GE LCI, and Bently Nevada Spare Parts Inventory or contact us at [email protected] for a quote. 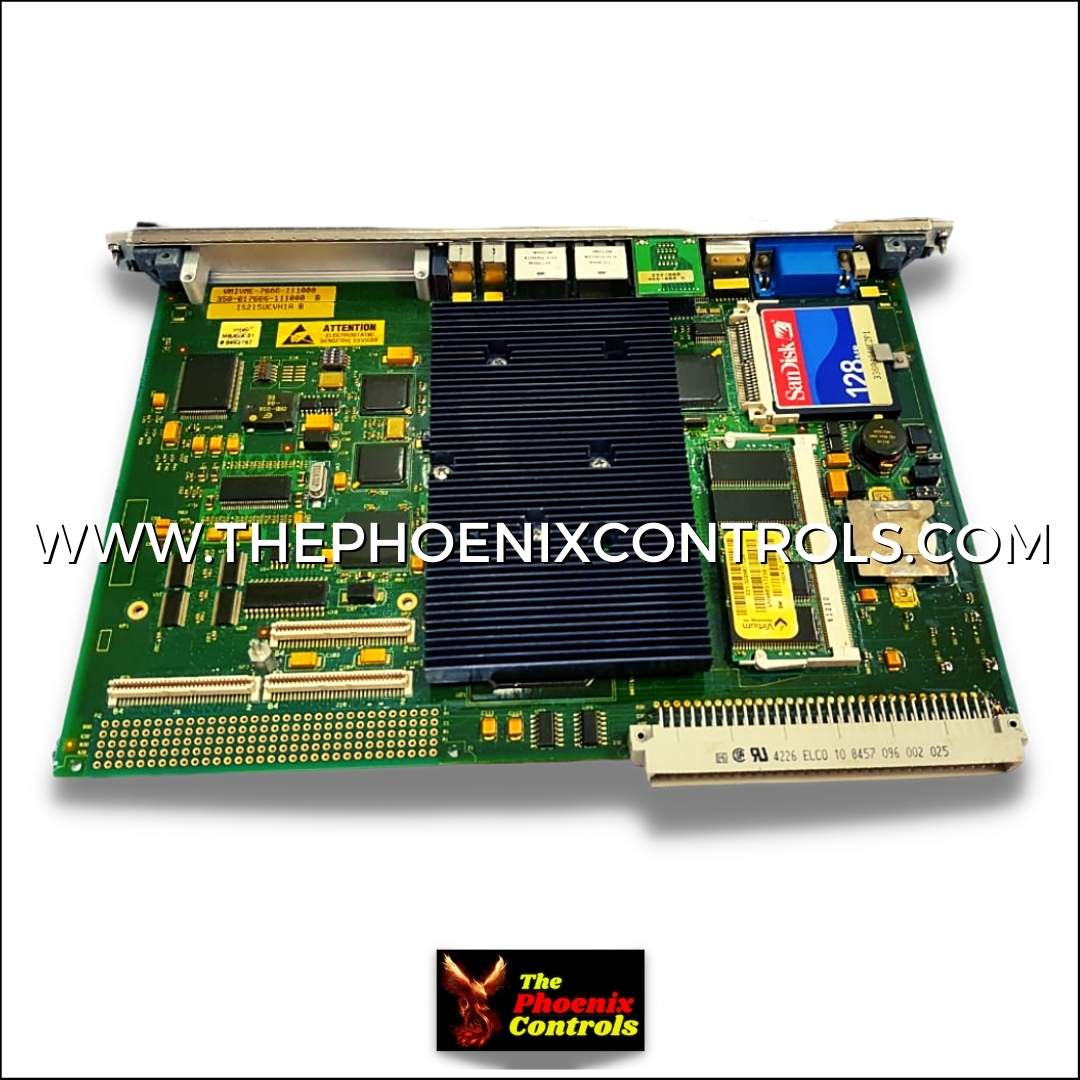 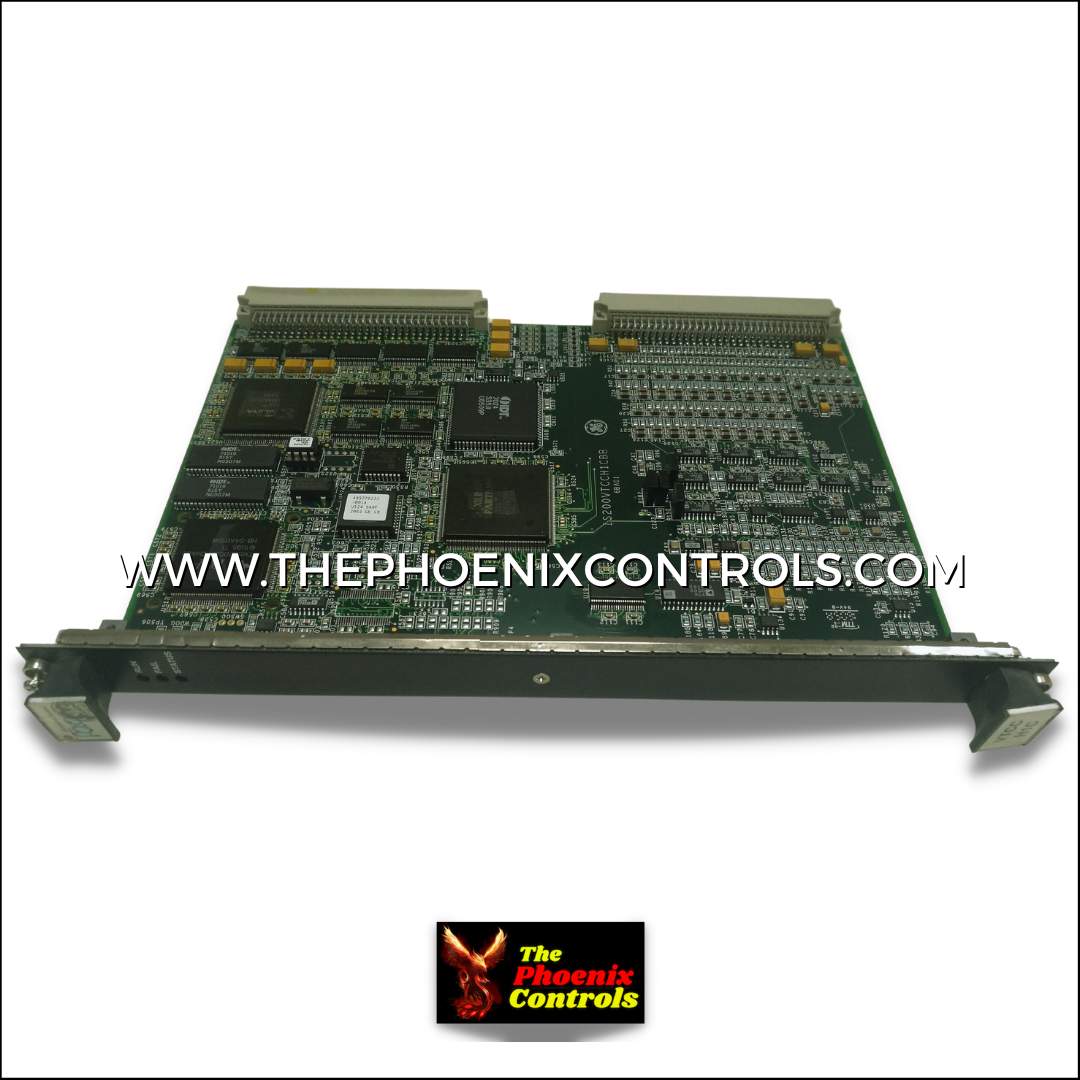 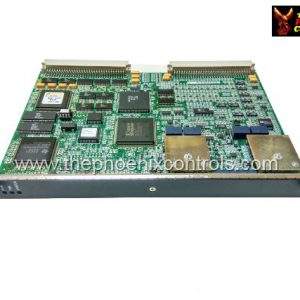 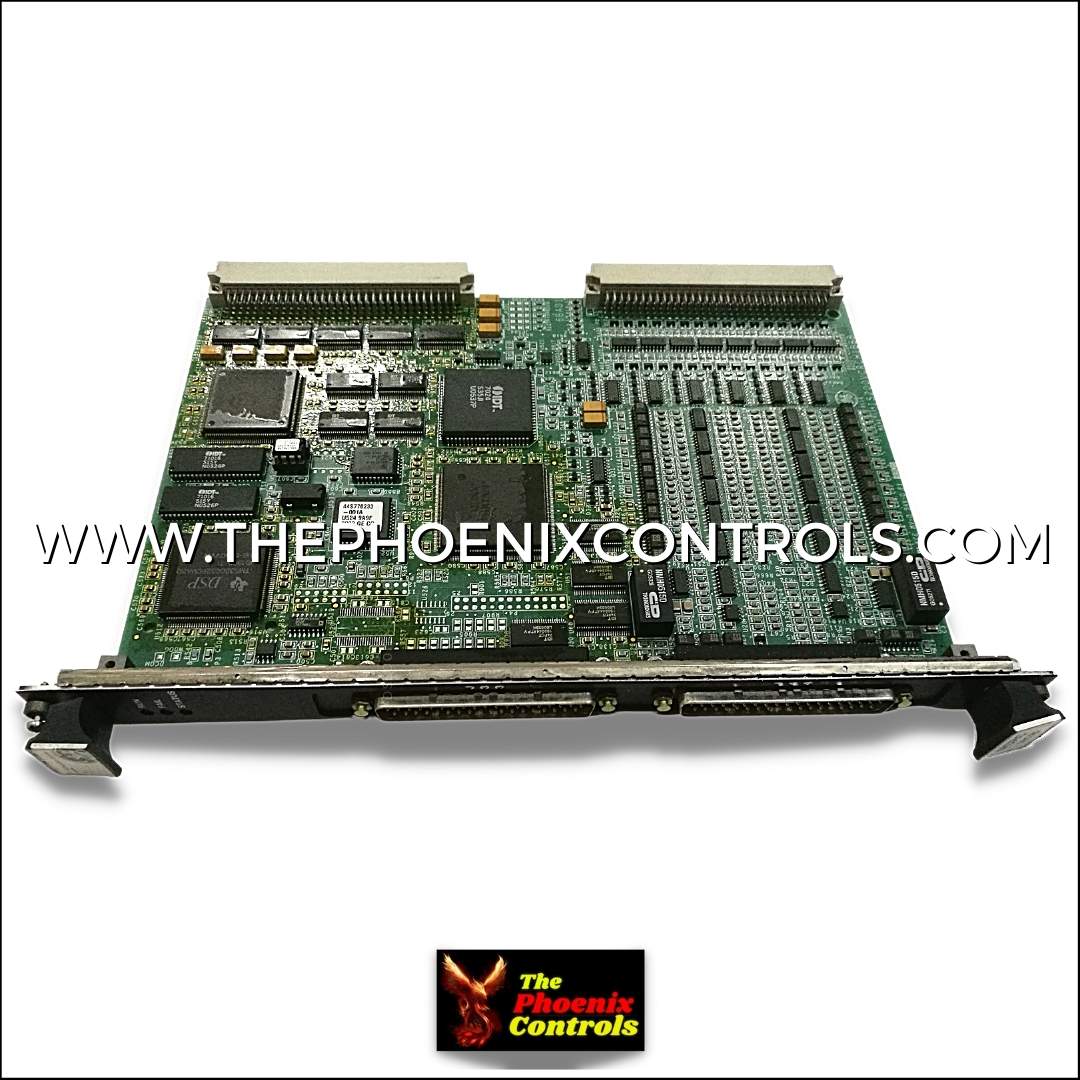