The Phoenix Controls has the best prices on the GE Mark I&II Unused and Refurbished IC3600SOTJ1 GE Over Temperature Protection Card. Check out our GE Speedtronic, GE Excitation, GE LCI, and Bently Nevada Spare Parts Inventory or contact us at [email protected] for a quote. 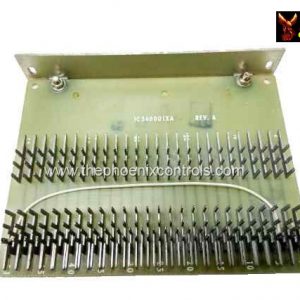 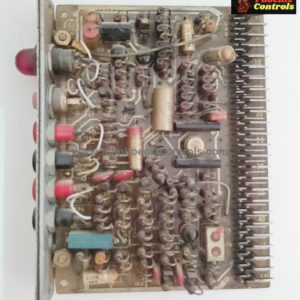 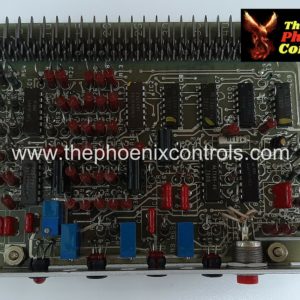 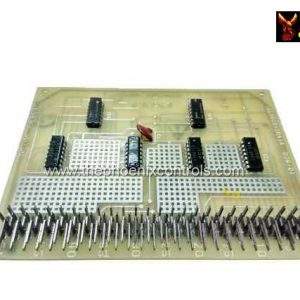